What Makes the Eames Lounge Chair So Coveted? 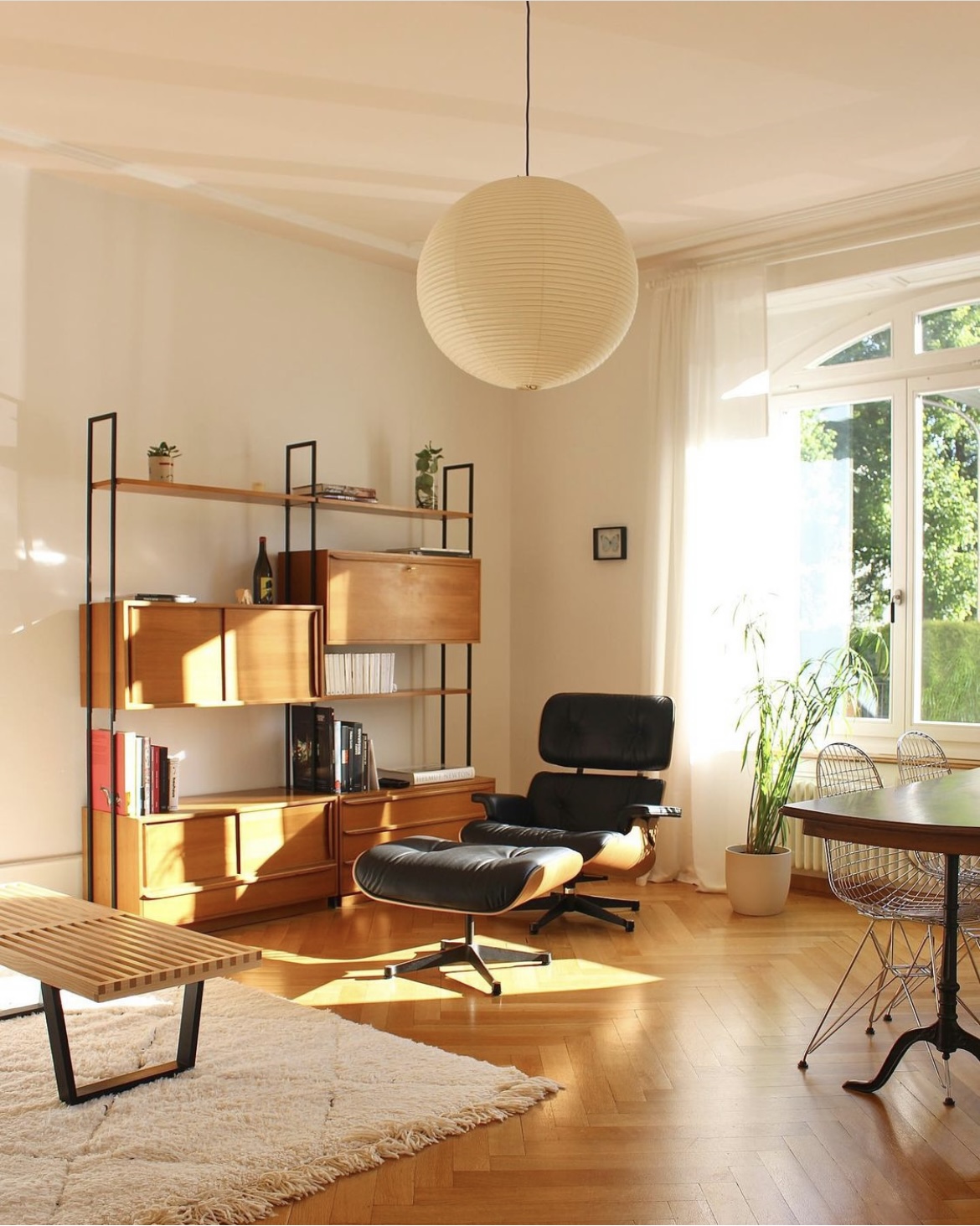 A special refuge from the strains of modern living...

According to Charles and Ray Eames’ grandson Eames Demetrios, the Eames lounge chair was modeled after a catcher’s mitt. Just like a mitt, the recliner’s leather softens and shapes to your body over time. Launched in 1956, the chair and its accompanying ottoman are iconic and ubiquitous not only in American homes but also in TV shows and films such as Frasier, Shark Tank and Iron Man. Comfortable and sumptuous, the lounge is heralded as one of the most significant designs of the 20th century.

In 2015 writer Sophie Gilbert wrote in The Atlantic, “The Eameses, above all else, helped democratize the genre [of design as solution],” citing Apple and Ikea as profiteers. The married California-based couple reportedly worked 13-hours a day in their office “presiding like benevolent dictators over a surrogate family of collaborators.” Their robust work ethic led to a variety of popular functional objects from splints for soldiers injured in WWII to tandem-sling seating found in airports across the globe. However, the Eames Lounge Chair, with its inviting curvature and plush upholstered leather, might be the most beloved luxury design the Eameses left behind.

The lounge chair was born out of the Eameses’ partnership with Herman Miller (still the maker of the Eames chair today) and is “a twentieth-century interpretation of the nineteenth-century English club chair.” During the second World War, the Eameses invented the technology to mold plywood into a curved shape, a technique they returned to while designing the lounge. But it’s not only the quality and sustainability of the design that explains its endurance. In this 2015 video, Gary Smith, former VP of Global Design operations at Herman Miller explicated the chair’s legacy well: “I think the lounge has had such lasting popularity because it speaks of a set of ideals but it’s also the optimism of that period of time in our country’s history that anything was possible.”

When I see an Eames lounge, I see the possibility of a life of glamor and intrigue that somehow also feels familiar and attainable. Architects, set and interior designers, and people who make whole Instagram accounts dedicated to images of the chair feel the pull of the design too. Charles operated under the ethos, “take your pleasure seriously,” and the lounge beckons us to do the same.

Jane is an independent contributor at Dendwell.
Lead photo by C of Switzerland-based Si.len.cio
STYLEfeaturesguides 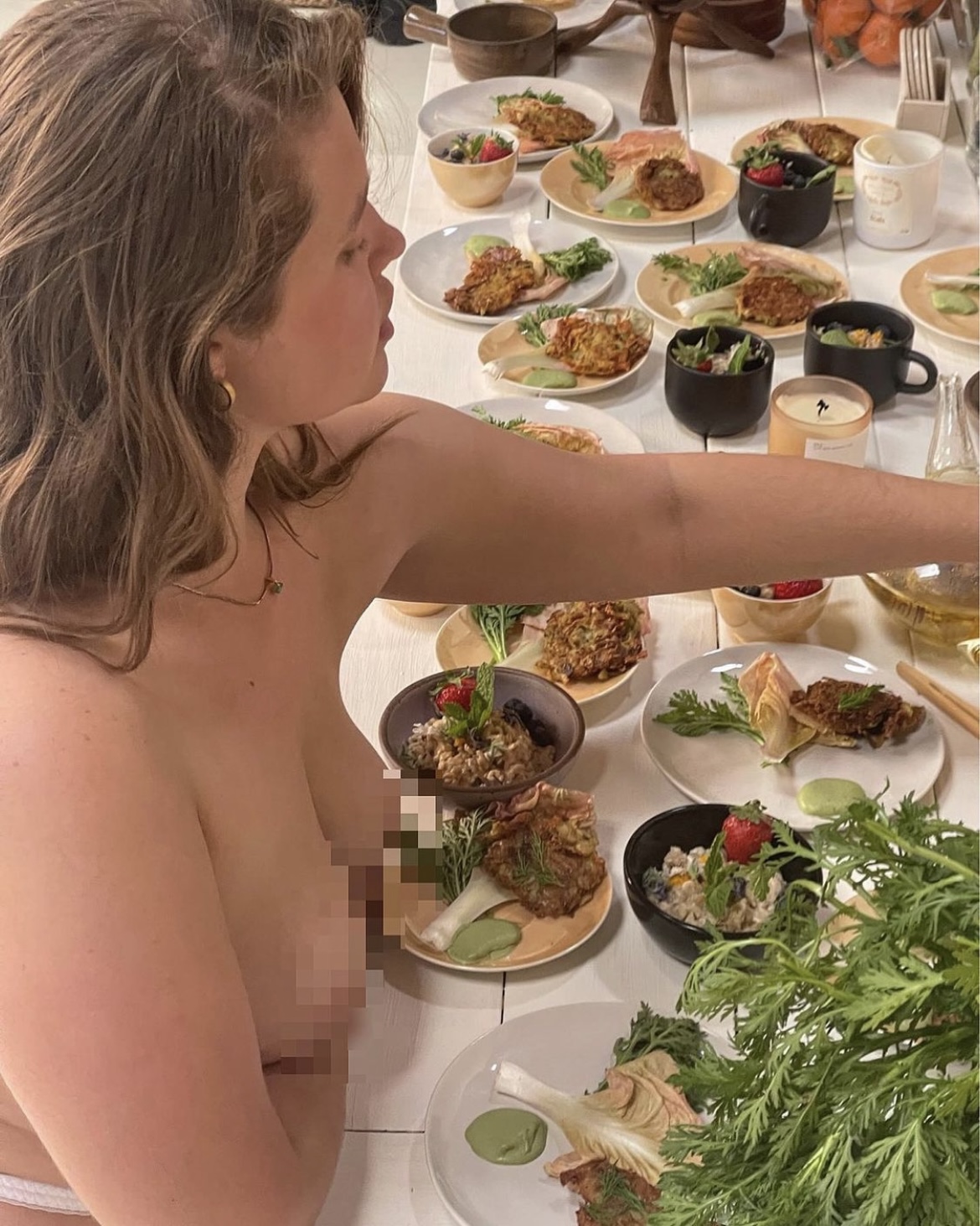 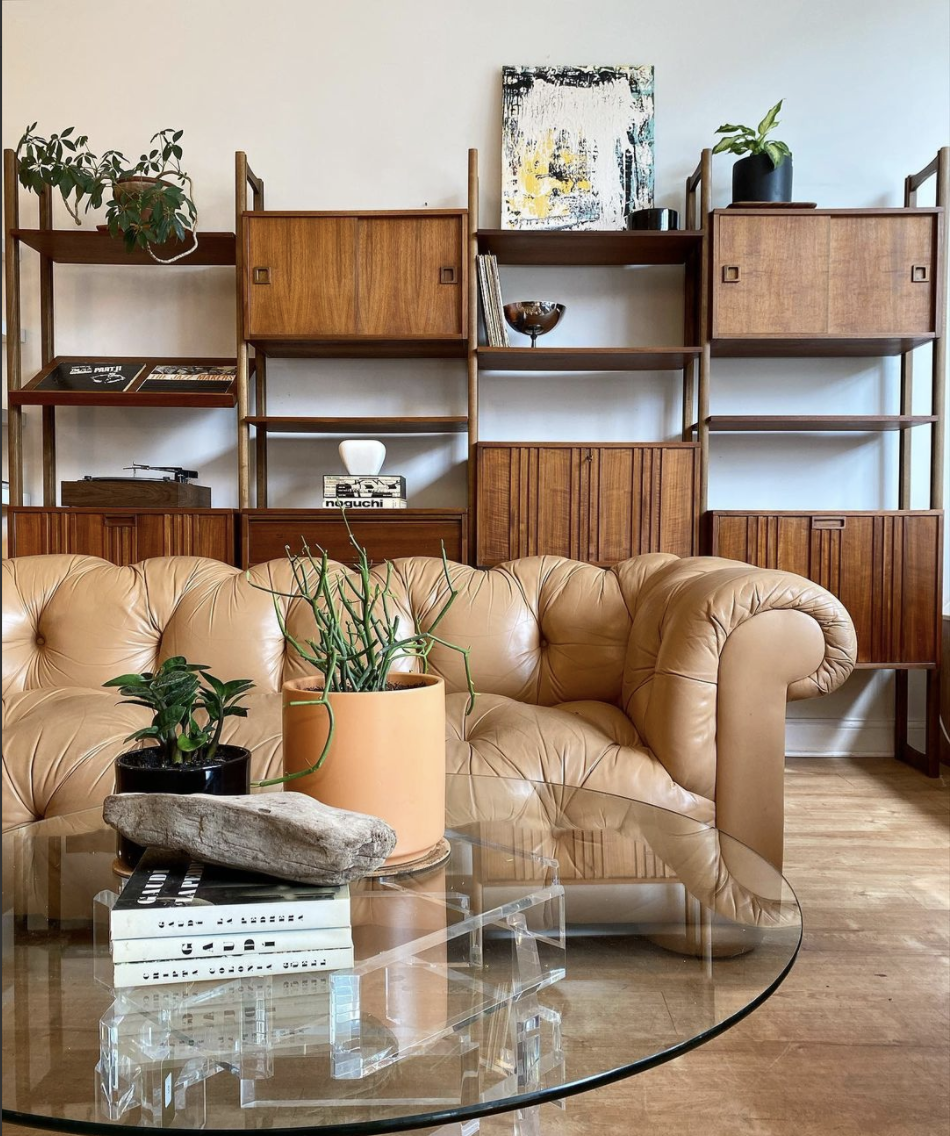 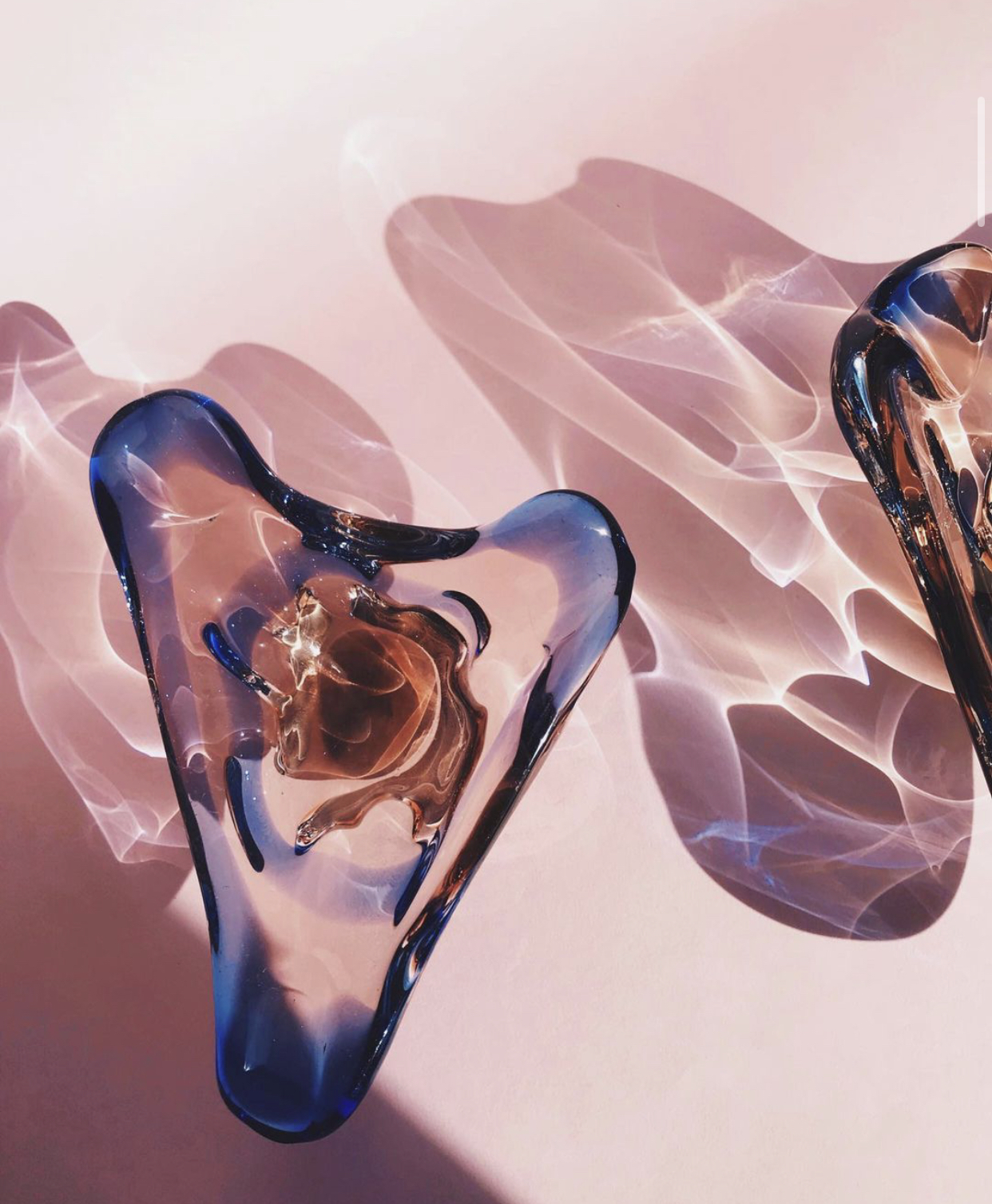 Vintage Gifts for Everyone on Your List
ObjectsDrop the Link 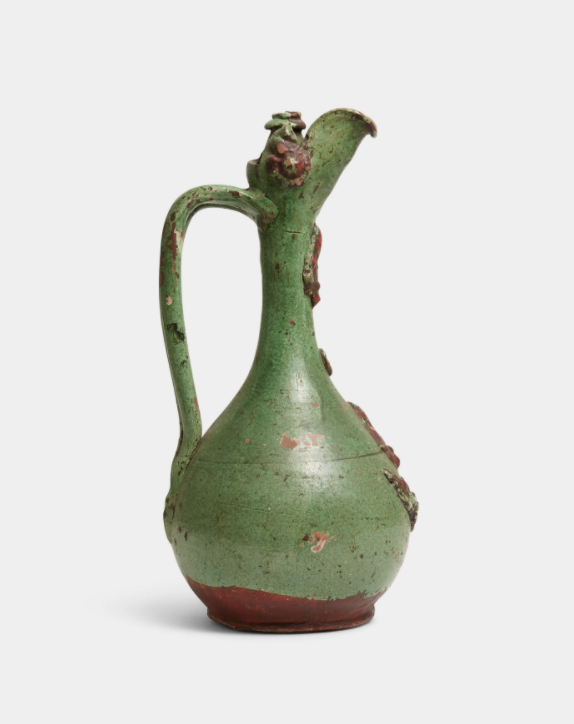